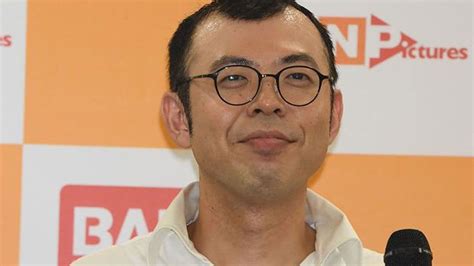 In Video game, '''''Pac-Man'' clones''' are Video game clone of Namco's popular List of maze chase games arcade game ''Pac-Man'' or games that wholesale borrow the design of ''Pac-Man''. The combined sales of counterfeit Video game arcade cabinet sold nearly as many units as the original ''Pac-Man'', which had sold more than 300,000 machines. Among the similarities cited were the color and shape of the player character and ghosts, the maze configurations, the sound effects, the paths of the characters in the attract mode and the paths of the characters in both the attract mode and a game where the player does not move. Midway, owners of the Pac-Man copyrights, were granted summary judgment for copyright and trademark infringement in 1983.
(The original article is located in Wikipedia.)

Costars of Joyman in last 365 days.